A national remembrance and learning centre about the 22 July attacks

The 22 July Centre closes between 18 December and 12 January.

We receive school classes with pre-booked appointments from Tuesday to Friday, between 09.00 and 16.00.

For security reasons, we can not allow prams, trolley cases and large bags. 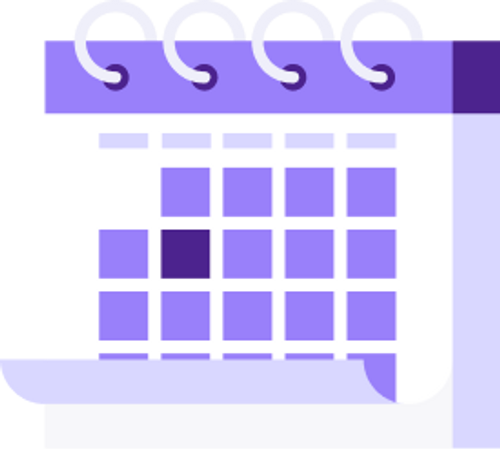 Click here to find information on how you can book time for an educational program.

22 July 2011 a bomb exploded in the Government Quarter of central Oslo and killed eight people. Later that afternoon, 69 people were killed in a mass shooting on Utøya island.

The terror attack was planned and executed by the right-wing extremist Anders Behring Breivik. He claimed he was defending Norway from a politically organised and secret "multicultural project". He wanted to attack the democratically appointed government, and brutally targeted the Workers Youth League's (AUF) summer camp at Utøya to stop recruitment to the Labor party.

What happened? Minute by minute

The human consequences of terror

Stories of those we lost

Who were they, what did they dream of, and how are they remembered by those who knew them the best?

Personal accounts from and about 22 July

Information for families with children

We have several offers for families with children who wish to visit the centre, even though the exhibition is not intended for children under the age of 14. Families with children will be welcomed by an exhibition assistant who will provide an adjusted introduction based on the age group of the children. We also have a family corner with activities for the whole family.

Our wesite is brand new and we are still working to improve it. If you find any errors or malfunctions, please contact us at post@22julisenteret.no. Thankfor your help!